On January 17th 2006, the Winnipeg Free Press announced that a private holding company had worked out a tentative deal to buy the 25000 square foot complex and the property at Portage Avenue and Landside Street. That complex was the historic downtown institution Galaxy Skateland formerly known as the Winnipeg Roller Rink and the buyer was the University of Winnipeg.

In the fall of 2011, Hayley Caldwell and Lauren Finkel two University of Winnipeg honor students became interested in telling the story of the old rink and the people that had once skated there. The interviews they collected from former employees and patrons not only told the story of the rink but touched on the history of class, gender, and race relations within a changing Winnipeg downtown landscape.

From the 1930s up until approximately the 1980s, lines to enter the rink were rumoured to have extended out the door, down Portage Avenue with people from all over the province coming downtown to skate at the rink on Friday nights. In the 1990s and the 2000s up until its closure, the rink served as a popular hangout for neighbourhood kids. As Winnipeg’s downtown transformed, the Winnipeg Roller Rink had its ups and downs, however, the rink continued to provide the same service in a changing neighbourhood for over 70 years.

From the mystery surrounding the building and its original use; to building renovations and new owners; to an ever-changing demographic of music and skaters; to the declining popularity of rink in the early 2000s; each time period is examined in this podcast.

Produced and narrated by Haley Caldwell and Lauren Finkel 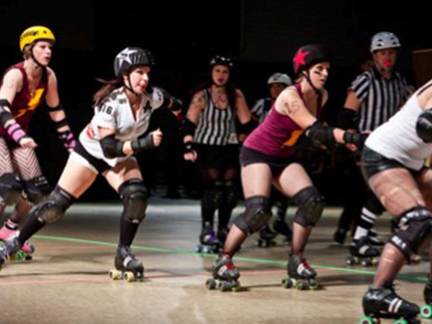 Kristine was born in the late 1980s. As a resident of the area, she spent most of her childhood at the rink. She continues skating as a part of the Winnipeg Roller Derby League. 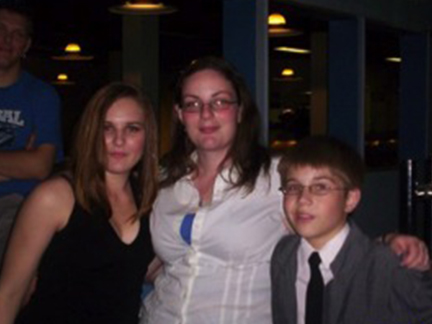 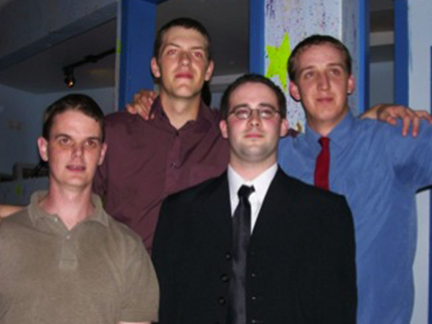 Curtis was born in 1984 and worked at the roller rink from 2000-2007. He hoped to buy the building from Andre when he was ready to retire. 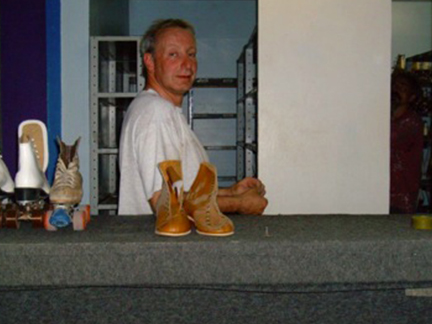 Andre was born in the 1960s, and got his first job at the rink as a young teenager. After years of employment, he bought the rink from Bob Beach in 1990, and managed it until 2007 when the building closed. 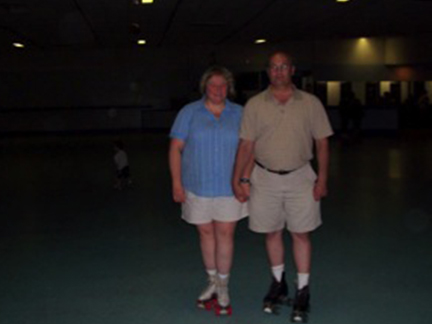 Ron was born in the mid-1950s and started skating as a child with Keith Haycock. He worked at the rink as a teenager, and skated in rinks all over North America in the 1970s. 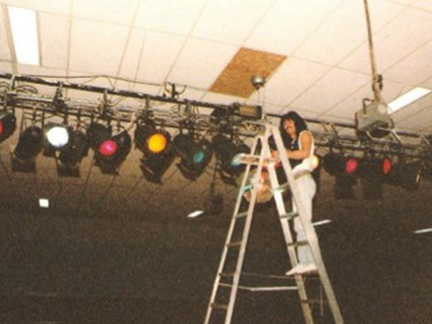 John was born in the early 1960s and started skating at the rink in his teen years. He worked at the rink throughout the 1970s and 1980s. He developed a close friendship with Keith Haycock and Ron Corrin. John is also known as one of the best of skaters to come out the Winnipeg Roller Rink. 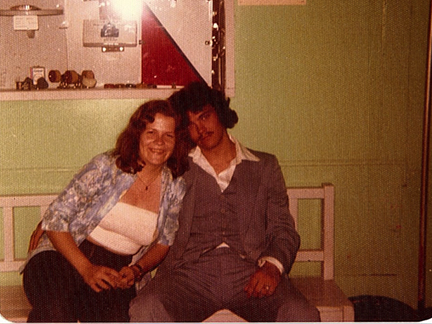 Keith was born in the mid-1950s, and started skating at the Winnipeg Roller Rink with his childhood friend Ron Corrin. In the 1970s, as a teenager, he worked at the roller rink, and continued to be involved in the roller rink throughout the 1990s doing security on a volunteer basis. 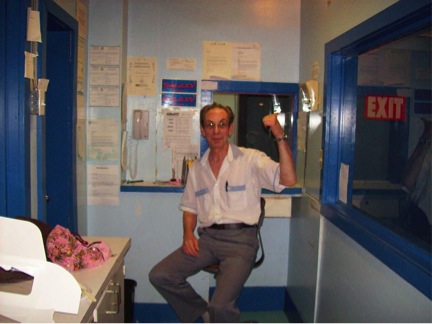 Fred was born in the mid-1940s and started skating in his late teens. As an adult, he managed the roller rink until 1990 when Andre Atkinson took over. Fred has a lot of old photos, memorabilia and costumes from the earlier days of the roller rink and considers himself to be the rink’s archivist. 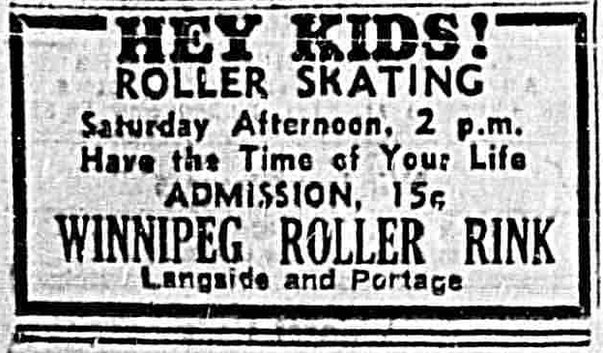 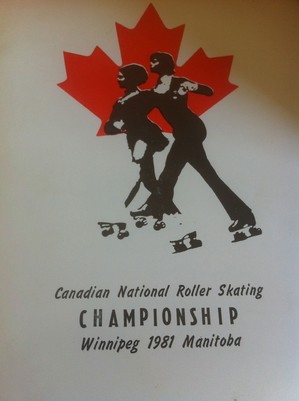 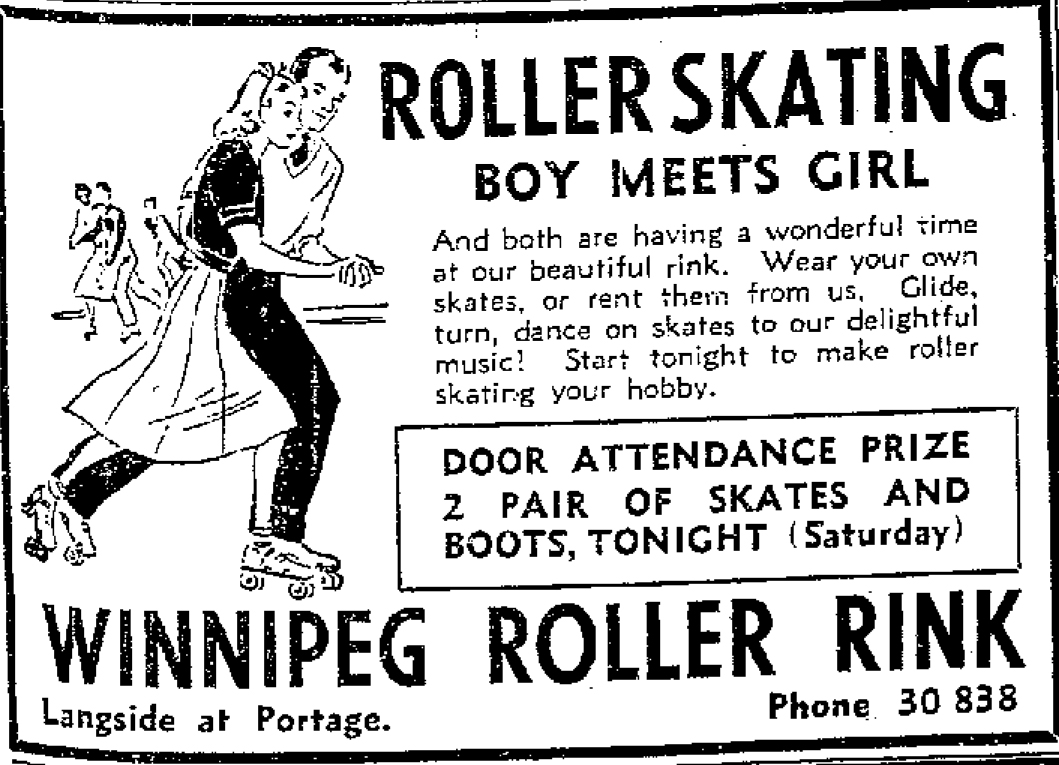 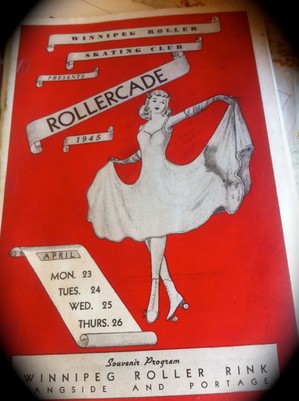 Histories of the building and its previous ownership vary from sources to source and the original use of the building is debated. The official history states that the building was built as a rink from the ground up in 1908. However, many believe that the city’s heritage department got the history of the structure wrong and that the rink was established in a livery stable that dated back to the late 1800s.

In 1930, the rink was converted into a permanent roller-skating rink which boasted the largest floor in Western Canada. The Winnipeg Roller Rink was home to various skating groups and events, including the annual rollercades throughout the 1940s. Though the music changed throughout the years, the Winnipeg Roller Rink remained the same. The manager, Bill Angus continued to play old-style organ music. It wasn’t until Bob Beach took over in the 1970s that the atmosphere of the rink began to catch up to modern trends and the growing popularity of roller skating.

In 1990, long-time employee Andre Atkinson bought the roller rink from owner Bob Beach. With the rink in his possession, he renovated the interior of the building in hopes of making the place look more attractive and appealing.This area of the city suffered greatly over the years and was seen as a less-desirable neighbourhood.Andre’s main goal was to bring the Winnipeg Roller Rink back into its former glory. At first Atkinson succeeded in bringing a new clientele to the roller rink. However, faced with the costs of bringing a century old building up to code and the declining popularity in the 2000s, Atkinson eventually sold the rink to the University of Winnipeg. 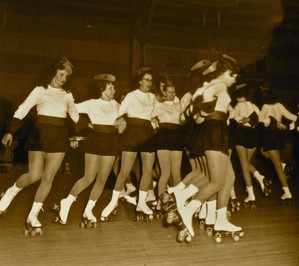