Solidarity Rock: The Oral History of Arrabio and the DIY Punk Rock Movement in Cuba

Punk Rock was once outlawed in Revolutionary Cuba. Seen by some as a foreign and invasive cultural phenomenon. For years, Cuban punk-rockers bought and sold records illegally. Some musicians were repressed and their shows banned. Now attitudes have changed largely due to the work of William Garcia one of the original Cuban punk rockers. William’s music, work through the Cuban cultural ministry and relationship with Edmonton based Music Promoter and Filmmaker Drew McIntosh was the cornerstone to create Solidarity Rock. This artist run organization works to partner musicians, artists and creative people in Cuba, Canada and beyond. From its inception in 2008 the organization has managed to overcome social, economic and political challenges to break down barriers between the alternative music scenes in Cuba and North America. Through cross cultural exchanges and capacity building campaigns Solidarity Rock managed to not only build and support a successful music scene in Cuba but has produced the first tours of alternative Cuban bands outside of Cuba. Solidarity Rock’s work serves as a blueprint for other burgeoning DIY music scenes around the world that face difficultly sharing their music and building their scene.

Written and Narrated and Produced by Kent Davies 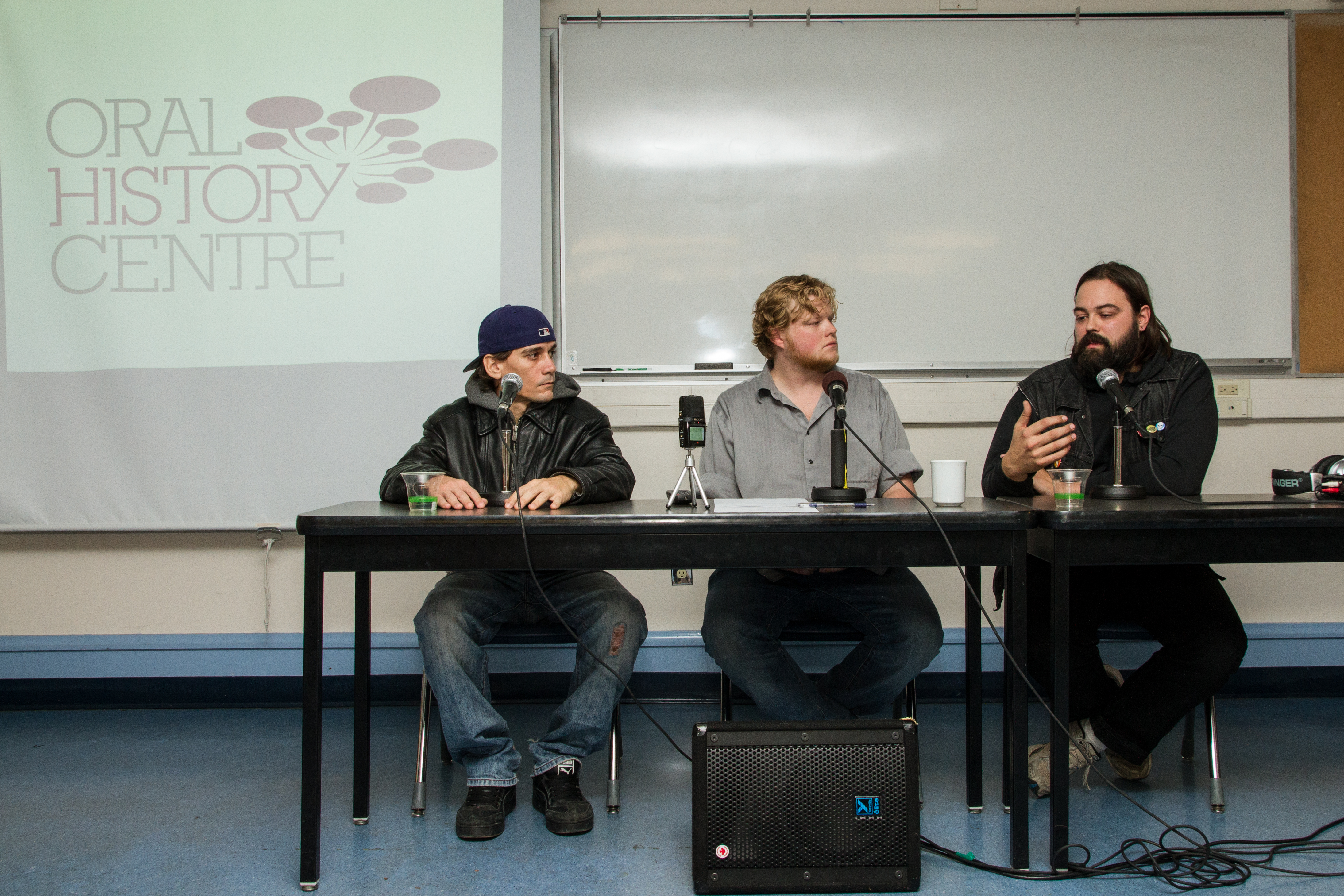 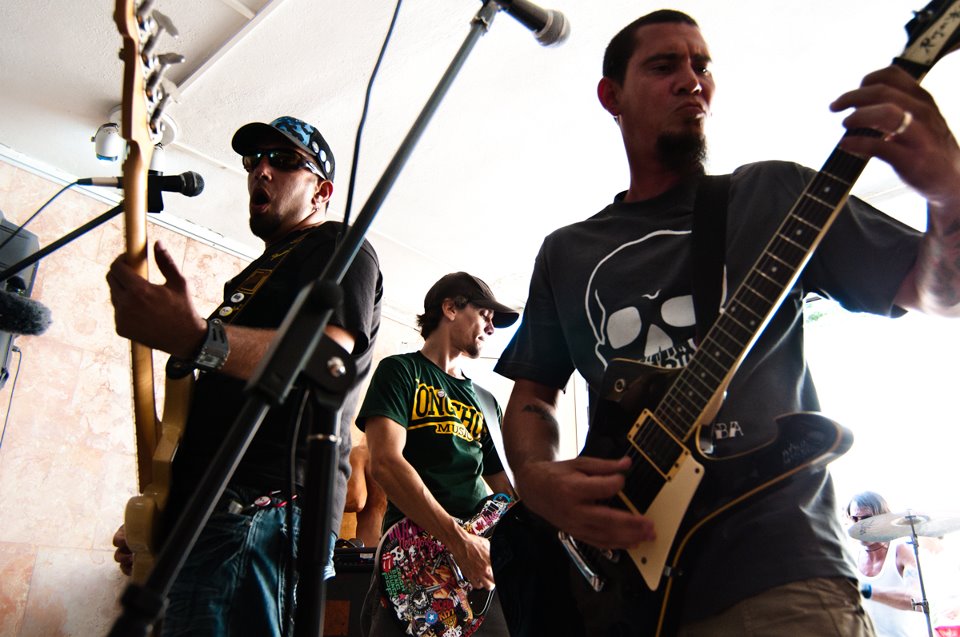 Solidarity Rock: The Oral History of Arrabio and the DIY Punk Rock Movement in Cuba