The interviews were conducted by OHC researcher Allison Penner while attending the Columbia Center for Oral History 2012 Summer Institute at Columbia University, New York, New York (4-15 June 2012).  The 2012 Summer Institute, “What Is Remembered: Life Story Approaches in Human Rights Contexts,” saw eighteen fellows from twelve countries (including Afghanistan, Nepal, Columbia, Germany, Turkey, and Iraq, among others) gather to discuss the uses of oral history in conflict zones, prisons, war-affected communities and those impacted by economic, racial, or ecological difficulties, as well as the dissemination of such oral history projects and the role of new and social media on oral history.  Fellows presented on a diverse range of themes with regard to their own personal human rights work and the intersections of such work with oral history.  Renowned oral historians led workshops on a variety of topics according to their areas of expertise.

The interviews Allison Penner conducted with Ron Grele, Alessandro Portelli, and Linda Shopes were not planned in advance; rather, Penner approached the narrators at the Summer Institute and asked if they would be willing to participate in brief interviews about their own work and experiences in the field of oral history.  As such, they represent fairly casual, short, and topical interviews.  Within these interviews with, several references are made to discussions that took place within these workshops. 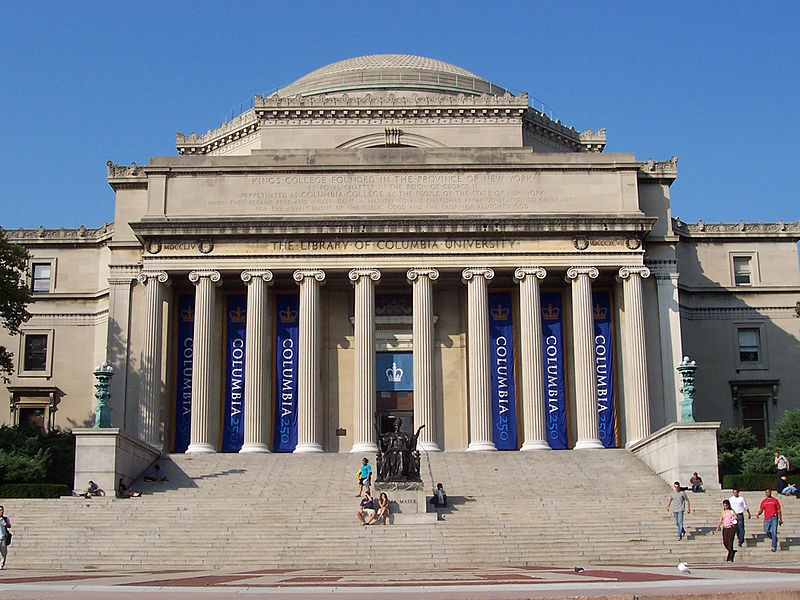 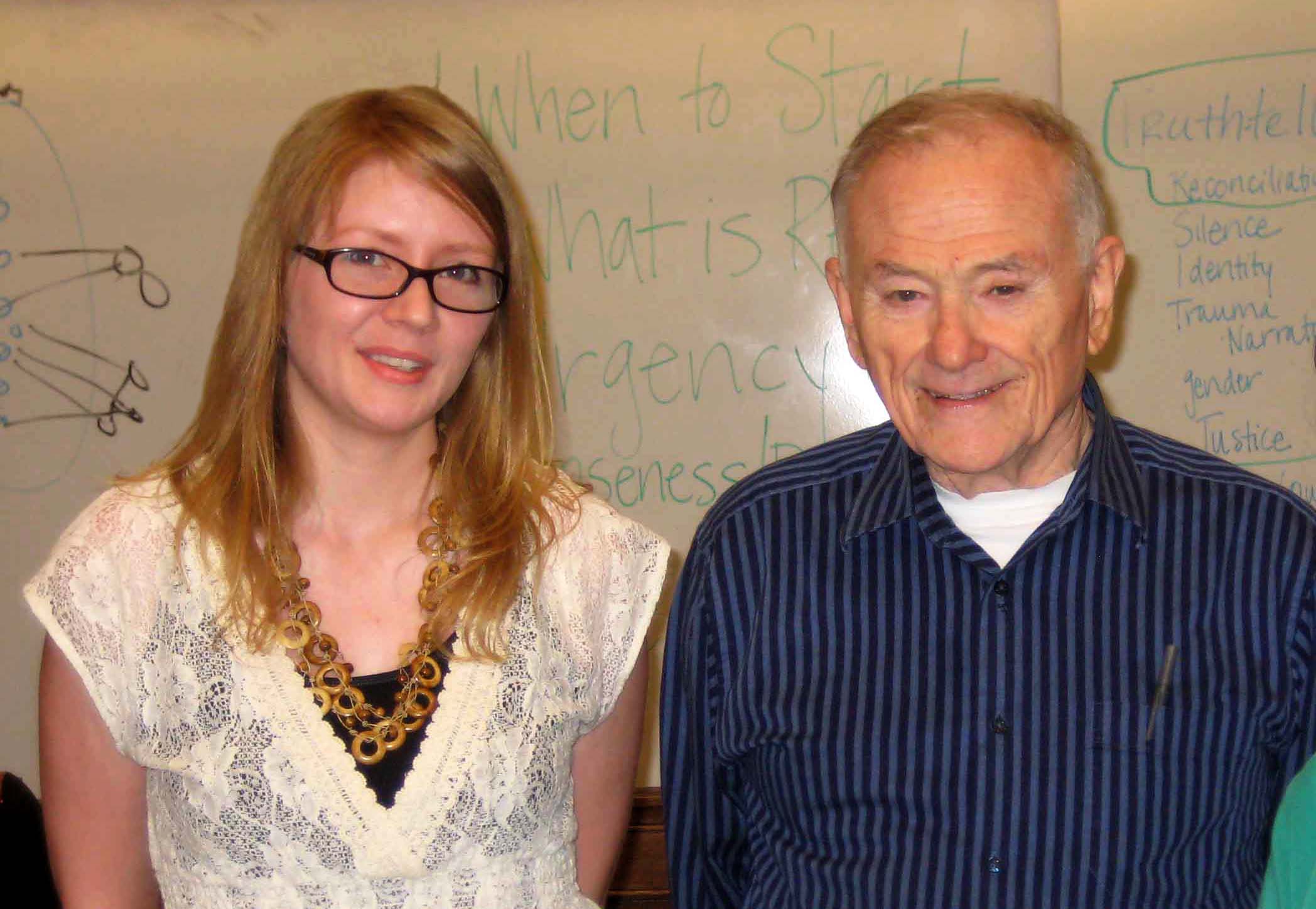 Lucy Kaikai immigrated to Canada in 2004, under a Refugee Family Sponsorship Program. Before moving to Winnipeg, she lived in a refugee camp in the South East of Ghana for seven years. Lucy always seeks opportunities for personal growth and community development. In Sierra Leone, her country of origin, she worked as a volunteer in the Children’s Department of the Korean Presbyterian Mission. While in Ghana as a refugee, she served with the Red Cross in Education and Sports programs. Her volunteer services in Canada have included being a friendly visitor at a personal care home and helping Newcomers with English at the Salvation Army’s Multicultural Family Centre. She is a trained teacher who enjoys homeschooling her two children, preparing nutritious meals for her family, sewing and gardening. 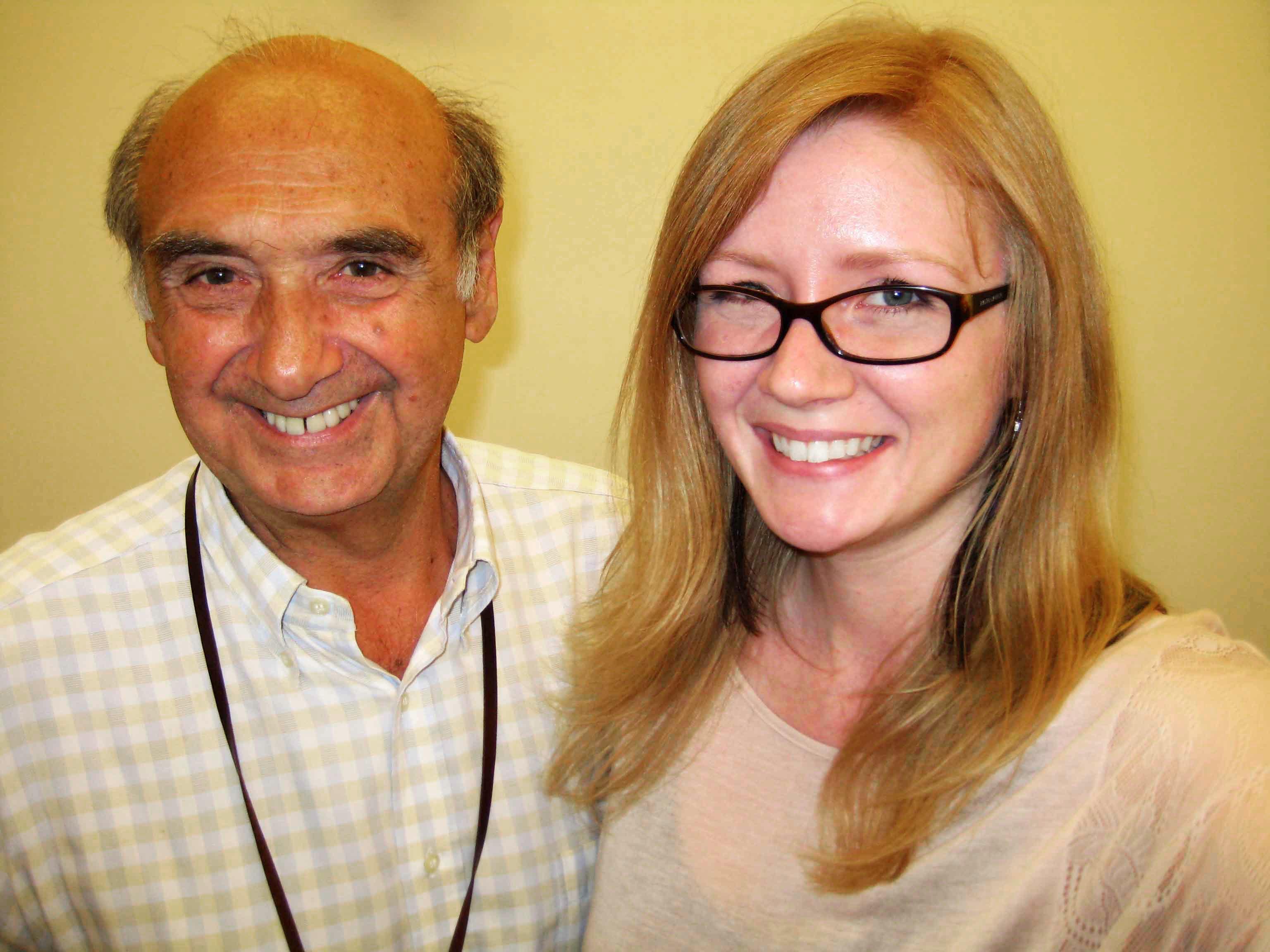 Linda Shopes has been working in the field of oral history for more than three decades and has written extensively on the topic. Shopes is currently co-general editor of Palgrave Macmillan’s Studies in Oral History series; she also works as a consultant in oral and public history as well as a freelance editor. In the past, Shopes served as president of the U.S. Oral History Association. Allison Penner interviewed Linda Shopes at Columbia University, New York on June 11, 2012. 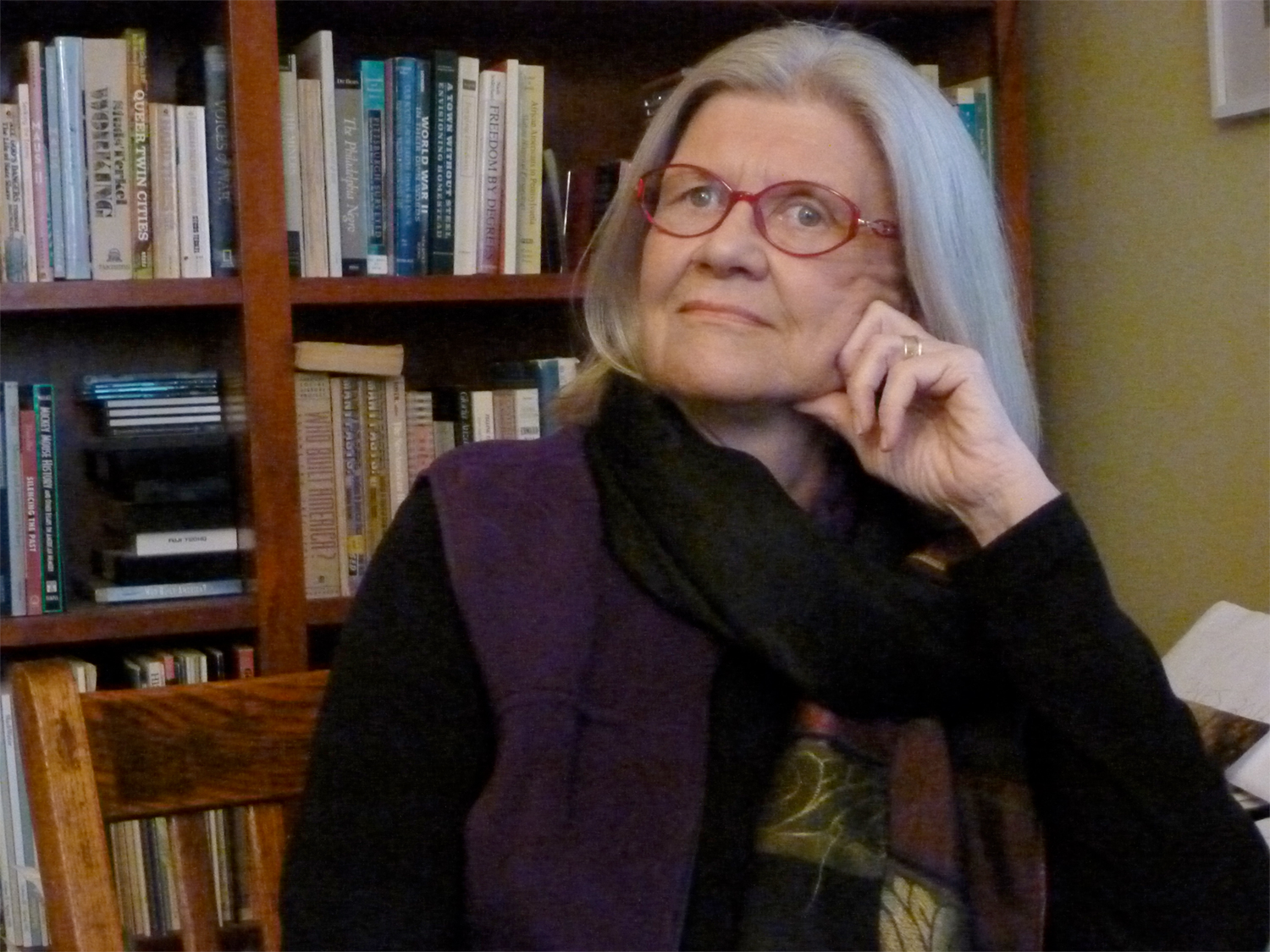