Oral historians in the English-speaking world have been rewarded with a number of excellent compendiums over the past few decades, including an anthology, a reader, and two handbooks. Yet, to the international readership of these introductory essay collections, it must seem that Canadians have never heard of oral history. Alternatively, they may get the impression that Canada is so close to the United States that the development of oral history north of the 49th parallel has been so similar to developments in the south that they do not require further explanation.

Thus, the two editions of Oral History: An Interdisciplinary Anthology (1984 and 1996), edited by David K. Dunaway and Willa K. Baum, had almost no mention of Canada. Its essays covered developments in the United States, Western Europe, and Latin America and gathered historiographical, methodological, and theoretical articles from a wide range of scholars, but none of them reported on Canadian trends. Similarly, the first two editions of the Oral History Reader (1998 and 2006), edited by Robert Perks and Alistair Thomson, included only two essays (out of a combined total of 59) by Canadian scholars. Two recent oral history handbooks – the Handbook of Oral History (2006), edited by Thomas Charlton et al., and the Oxford Handbook of Oral History (2011), edited Donald Ritchie, lacked any Canadian contribution. Other collections, such as Women’s Words (1996), edited by Sherna Berger Gluck and Daphne Patai, also included no Canadian contributions. 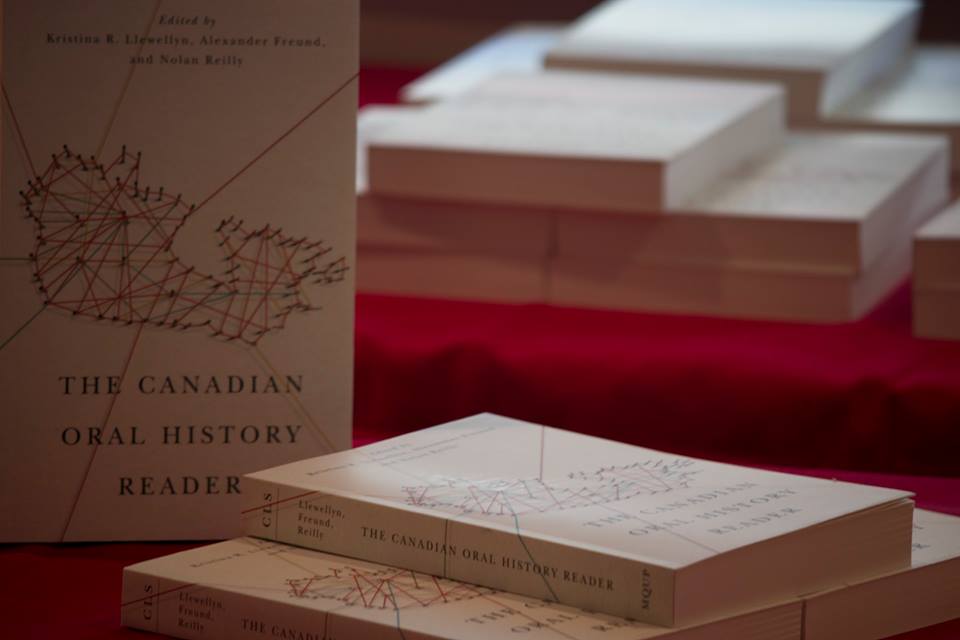 Canadians do oral history, and they have been doing so for a long time. They have to work harder, though, to get their voices heard on the global stage.