Research on the Indigenous History of Tuberculosis Treatment in Manitoba

What do Indigenous people recall of medical treatment for tuberculosis (TB) in Manitoba? We are interviewing First Nations, Métis and Inuit people who were patients and employees of TB hospitals in Manitoba between 1930 and 1970 as part of a larger project seeking to document this past.

Oral interviews have revealed a number of important aspects of this history. As a result of nature of the history of TB, all of the individuals interviewed so far went to sanatoriums while they were under the age of twenty. Most were there for over one year, and some returned for additional treatment. They went to five different hospitals including Ninette and St. Boniface, which were unsegregated sanatoriums, as well as Brandon, Clearwater Lake and Dynevor Indian sanatoriums. Some spent time in more than one hospital. 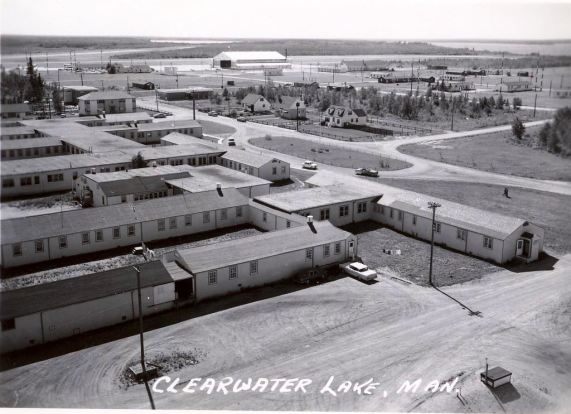 One of the recurring themes in the interviews undertaken so far is removal. All spoke about their experiences of being removed from their families and the hardships they faced both short and long-term as a result. Removal was especially hard because hospitals were located at a significant distance and few families could afford the time and funds to go and visit. Several were not told, or did not understand why they were removed to hospitals and communication with families at home was very limited. Consequences of removal for many included a loss of Indigenous language and/or difficulties adjusting back to family and community life after their return from the hospitals. A particularly devastating lasting impact of removal was the emotional distance between parents and children.

The history of Indigenous TB surveys, treatment and rehabilitation in Manitoba is of profound importance not only to understanding the history of our health care systems but also to informing ongoing inequities and racism today. This history is significant: thousands of Indigenous people were routinely x-rayed and treated for tuberculosis in Manitoba in these years and removed to several sanatoriums, including racially-segregated Indian sanatoriums. TB among Indigenous people was widely publicized in media stories that fed medical and public fears of infection. Shockingly, the scale of this historical phenomenon is not reflected in popular understandings of Manitoba TB and medical history and there is a lack of awareness and even amnesia that surrounds this history today. Our project combines research of the Sanatorium Board of Manitoba archives, federal Indian Health Services records and oral histories to document this past so that it is not forgotten. For more on the project, see: Indigenous Histories of Tuberculosis in Manitoba, 1930-1970.

Did you spend time in a sanatorium in Manitoba being treated for tuberculosis between 1930 and 1970?

Did you work at a tuberculosis sanatorium in Manitoba between 1930 and 1970?

Would you like to be interviewed about your experiences?

If so, please contact Dr. Mary Jane McCallum at m.mccallum@uwinnipeg.ca or Dr. Scott deGroot at scottdegroot@gmail.com.