Final Offer Selection was first introduced by then NDP government lead by Howard Pawley in a 1984 White Paper on labour reform. Final Offer Selection requires that either before or after a work stoppage begins that both the union and employer submit to third party arbitration and offer their final offers to the arbiter to pick one of the two final offers. The thought was that FOS would cut down on the number of long and volatile strikes. 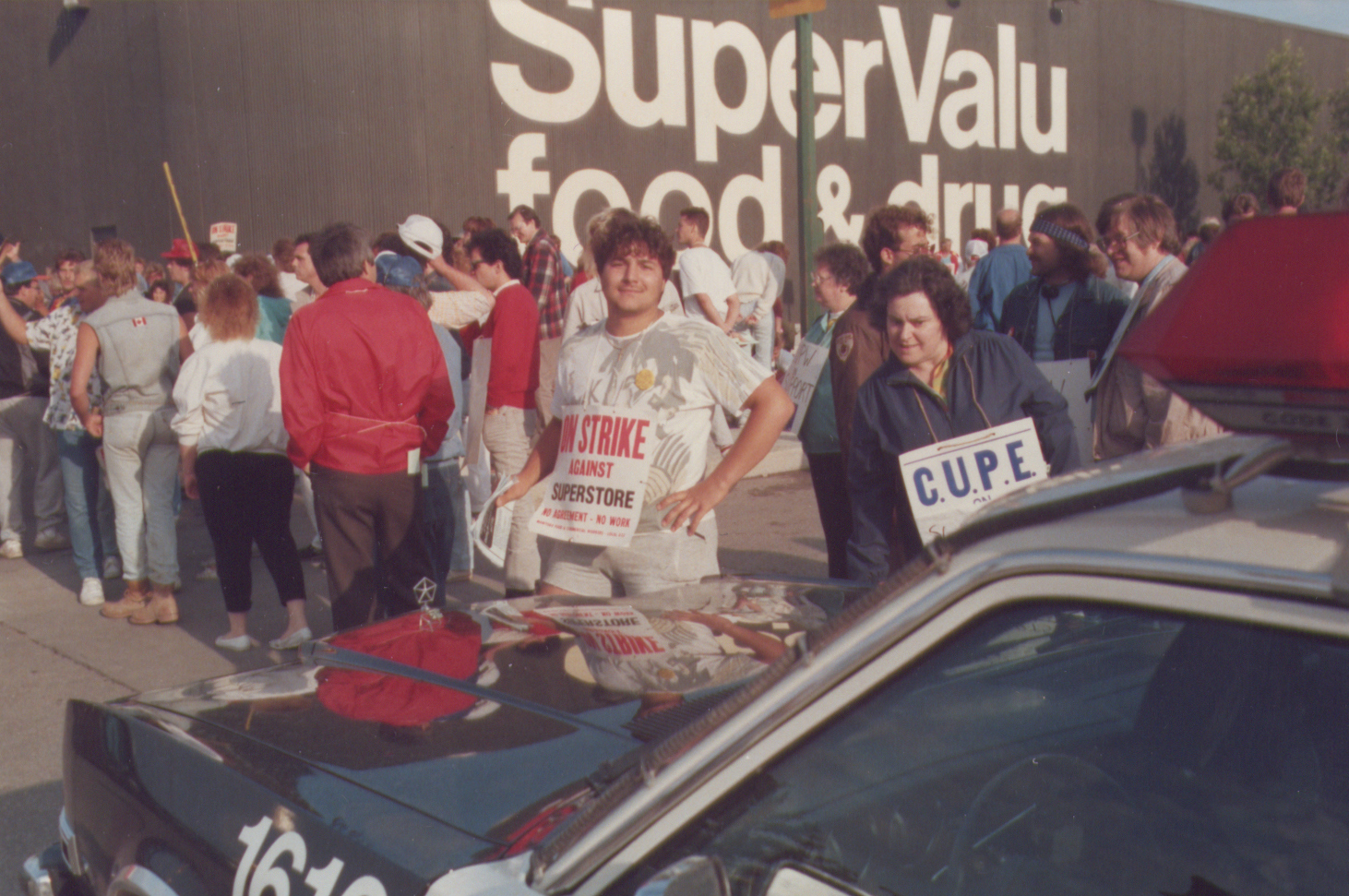 FOS was contentious for unions because it highlighted the contradictions within the labour movement at the time. On the one hand FOS would help smaller bargaining units in faster growing parts of the economy like retail and service industry but, on the other hand, many larger unions, especially in the public sector, feared FOS would erode the right to strike and free collective bargaining.

CUPE, CUPW, MONA and Garment Workers all opposed FOS because they felt it would erode the right to strike and free collective bargaining. In particular the public sector unions were worried that anti-labour governments could use FOS to stop strikes all together, a fear based on experiences with federal and other provincial governments. Paul Moist, then president of CUPE, resigned from his position at the Manitoba Federation of Labour over FOS. The Winnipeg Labour Council was threatened with a trusteeship by the CLC for interfering in provincial matters because of its vocal opposition to FOS.

The Westfair (Superstore) strike of 1987 was used by those on both sides of the debate to justify their support or opposition to the legislation. The long and confrontational Superstore strike was used by the NDP to justify FOS. The Progressive Conservatives at the time referred to the bill as the bail out of Bernie referring to then UFCW local 832 President Bernard Christophe.

Ultimately FOS died with the election of a PC government in 1988 under Gary Filmon. What we can take away from the case of FOS in Manitoba in the 1980s are the various contours and splits within the labour movement that are just below the surface that the labour movement has to overcome to maintain solidarity.