It is easy to forget that oral history practices developed differently in different countries. The U.S. model – or, more precisely, the model developed by Allan Nevins, Louis Starr, and Elizabeth Mason at Columbia University in the 1950s and 1960s – was followed by the major oral history programmes in the United States and in some other countries, but practices in Great Britain, Germany, Spain, Italy, and elsewhere differed in significant ways. Canada, too, had its own tradition that was distinct from the Columbia model.

Unlike in Europe, where oral history developed as a grass roots phenomenon largely outside of universities and archives, in Canada like in the United States oral history was dominated by archivists and archival concerns. Yet, while U.S. programs were concerns with transcribing and editing interviews, destroying original recordings into the 1960s, Canadian practitioners embraced “aural history.”

“This difference in terminology,” W. J. Langlois wrote in 1976, “emphasizes the importance of the quality of sound and the need to create, preserve, and use not only interviews but also the wide range of other historical sound recordings such as music, sound effects, disappearing sounds, folklore, and speeches.” Langlois was the director of aural history at the Provincial Archives of British Columbia, perhaps the leading oral/aural history institution in the country in the 1970s. A Guide to Aural History Research, written by Langlois and others, was an influential manual during the 1970s. His program also published the quarterly journal Sound Heritage. 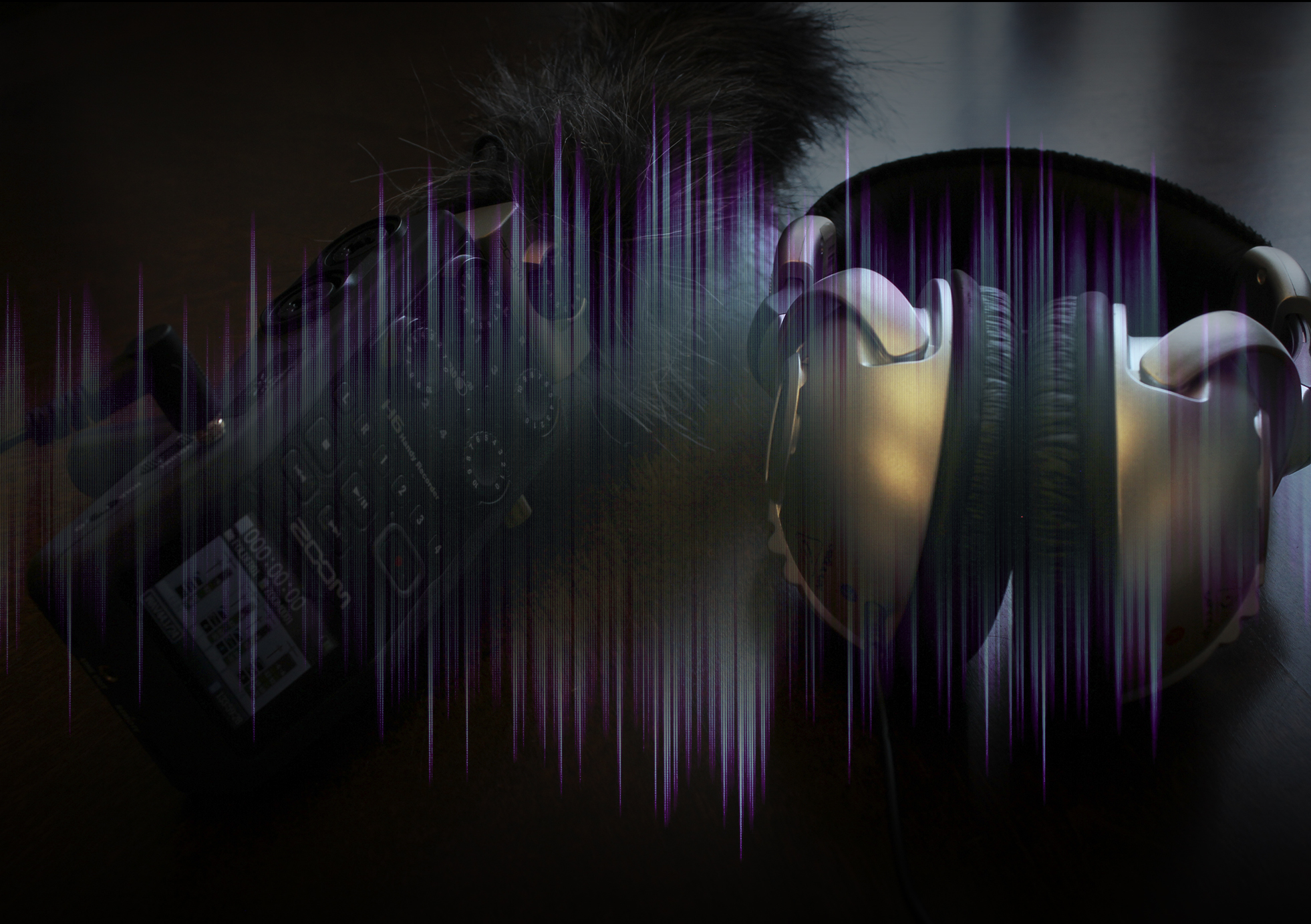 “This difference in terminology,” W. J. Langlois wrote in 1976, “emphasizes the importance of the quality of sound…”

It was also in British Columbia, at Simon Fraser University, that oral/aural historians founded the Canadian Aural History Association in 1974. The focus on aurality, however, did not last. By 1977, the association had renamed itself to Canadian Oral History Association, and by the early 1980s, “aural history” was no longer talked about. While the intentions were good, it was evident even in Langlois’ 1976 Guide that the greatest emphasis in collecting sound was clearly on interviews and the Guide was not significantly different from the oral history manuals developed in the United States at the same time.

When the Guide was re-published in 1984, a new title reflected this change: Voices: A Guide to Oral History, published by the Sound and Moving Image Division of the Provincial Archives of British Columbia, covered the same ground as the previous Guide and as the oral history manuals published elsewhere. The focus now was clearly on recording technology, interviewing technique, and archival processing. The memory of aural history was but a faint shadow: “While this guide contains information relevant to many kinds of sound recordings, its focus in the planning, creation, documentation and use of oral history interviews,” Derek Reimer wrote in the preface to Voices.

In the digital age, it has become easier to record, preserve, and disseminate high quality audio and video. Does it make sense to revisit the broader scope of “aural history” Langlois described in 1976? I believe so. What caught my attention in Langlois’ list of sounds in need of capture and preservation was the category of “disappearing sounds.”

While we can listen to interviews from the 1950s to understand what people sounded like in the 1950s, we don’t know what the tram they traveled on down Portage Avenue sounded like. We don’t know the sounds made by craftsmen in Birt’s Saddlery on the corner of Main and Bannatyne. What did a kindergarten classroom with new arrivals from Germany, Italy, and Britain or the original Polo Park shopping mall sound like? What did the railway yards in the North End sound like at night? What did a fridge, an oven, a water tap sound like? Or a radio or television blaring in the background? Such sounds would be of great value to those wishing to create sound documentaries of Canadian life in the 1950s.