On Thursday, June 2, 2016 the Winnipeg Public Library hosted a conversation between the Oral History Centre’s Kent Davies (CKUW 95.9 FM, Stylus) and Writer/Author Sheldon Birnie (Winnipeg Free Press, Vice, Noisey, Exclaim!) about Birnie’s most recent work Missing Like Teeth: An Oral History of Winnipeg Underground Rock 1990-2001. While the popular radio waves were consumed with the buzz of grunge and alternative rock in the 1990’s, Winnipeg managed to craft a unique music scene that defied genres and expectations. Using the method of Oral History author Sheldon Birnie managed to paint a vivid picture of the Winnipeg music scene and the characters that inhabited the grungy venues and small stages from 1990 to 2001. Recently an increasing amount of journalists and authors are using the method of oral history to document under researched subjects, capture interesting stories and present individuals in their own words. In this discussion Birnie provides anecdotes of the stories he uncovered in Missing Like Teeth and talks about the process of doing oral history.

Oral History and the Arts: Documenting the Winnipeg Underground Rock Scene with Sheldon Birnie, recorded Thursday, June 2, 2016, in the Carol Shields Auditorium at the Millennium Library in Winnipeg. 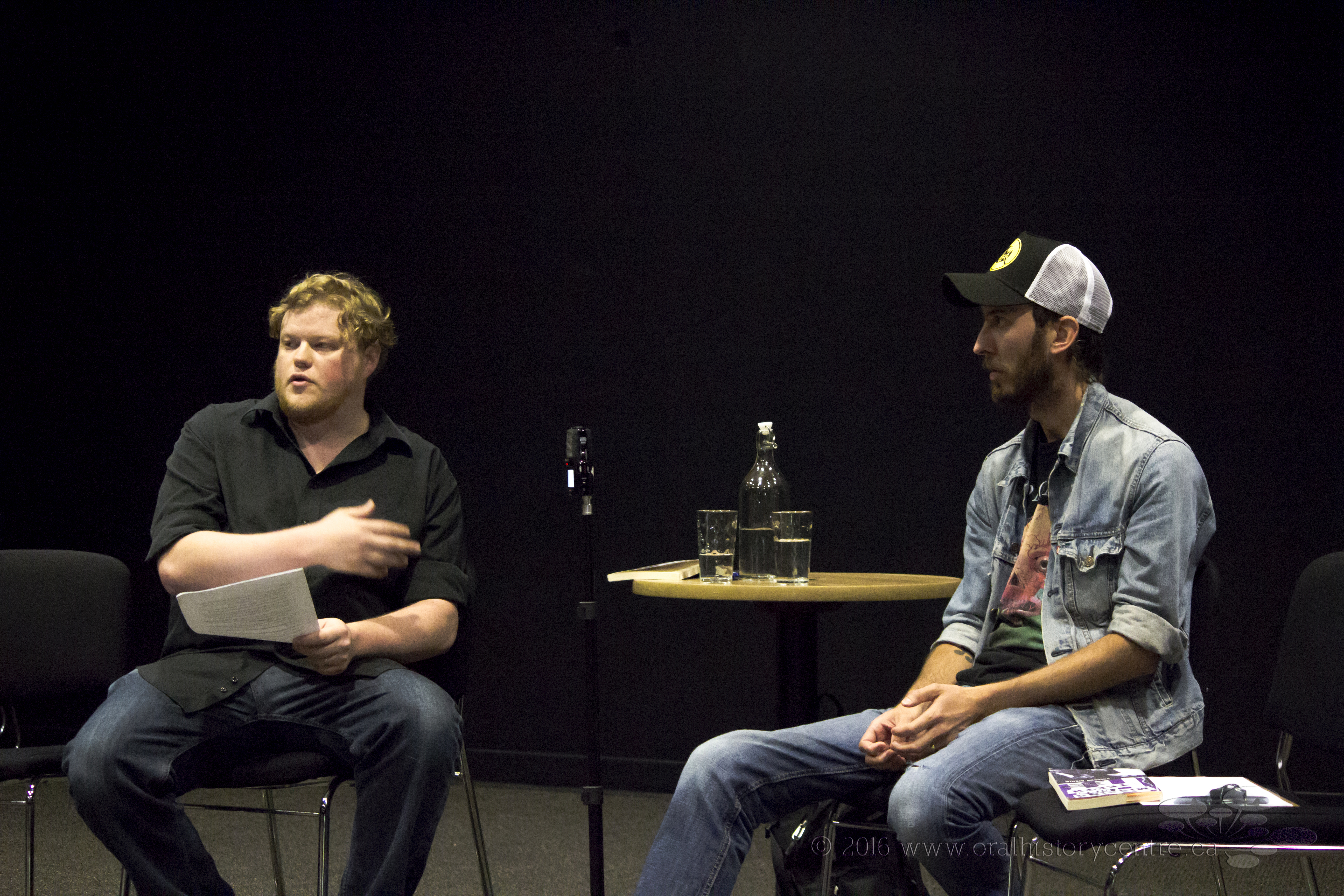