“Democratizing history” is the motto of the University of Winnipeg Oral History Centre. What do we mean?

History and democracy are two big ideas that have shaped the modern world. We often see them as static institutions or abstract concepts, but we can also see them as processes and practices. We engage in democracy and history as everyday practices. We do so in the hope of contributing to the common good, creating a better society, and making a more peaceful world.

Where does oral history fit in? Where does it intersect with history and democracy and how can oral history be a tool and platform for democratization? Oral history contributes to democratizing history in at least two ways. First, oral history helps to document a wide range of experiences, memories, and stories. This helps us make history more inclusive, whether it is the history taught in schools, broadcast in the media, sold in bookstores, or consumed online. Second, oral history allows everyone to participate in the doing and making of history. Through workshops, online tutorials, and other learning resources, we provide skills that make it possible for a wide range of people to participate in the creation of history.

Let us take a closer look at the first point. Making history more inclusive has been a long-standing goal of social historians and, no doubt, much has been accomplished over the past half century. Students in the Canadian province of Manitoba already learn an inclusive history: According to the Grade-11 History curriculum, they learn about First Nations, Métis, and Inuit Peoples, the French-English duality, identity, diversity, and citizenship, the political and economic system, and about Canada’s relationship to the rest of the world. In the future, they may also learn about the experiences of Central American refugees, Afghan youth, experiences of labour strikes after the 1919 General Strike, and struggles for access by persons with disabilities—to mention just a few of the ongoing projects at the Oral History Centre.

Oral history is one among several tools to document the lives of those who are either kept out of the archives or viewed solely as social problems. Think of it: in the past, and even today, many people did not leave any permanent documents that could make it into the archives (assuming that archives would have the means and interest to include sources such as diaries, private letters, photographs, paintings, other material objects, private emails, and social media entries, if they were available). Other people’s experiences came into the archives solely via state agencies that recorded their “criminality,” “immorality,” “abnormality,” “deviance,” and other “characteristics” that bureaucrats identified as social problems in need of reform, surveillance, or incarceration. The police, courts, social and health care workers, middle-class reformers, and church agencies identified—on the basis of their own values—what constituted legal, moral, normal behavior. All those who did not fit into their models were put under surveillance or into institutions for imposed and forced assimilation.

Over the past seventy years, oral historians have created alternative archives that undermine the narrative produced by state archives. At the Oral History Centre, we have supported community-based projects on the history of Central American and Afghan refugees in Winnipeg, the history of the Food and Commercial Workers Union, the history of the Manitoba League of Persons with Disabilities, and the experiences of children of survivors of Indian Residential Schools. Our students have documented a wide range of urban and rural stories, from memories of a local roller rink that was torn down to make space for the University of Winnipeg’s new science centre to the consequences of oil drilling on small-town Manitoba. This has dramatically expanded our knowledge about Manitoba’s history, and in the future, historians will use these archives to create even more inclusive history curriculum. At the same time, these are valuable resources for communities to learn about their own history.

Let us now look at the second idea—that of involving everyone in doing and making history. This is not a new idea: Most famously, American historian Carl Becker argued in 1931 that everyone—not just professional historians—knew and made history. Even back then, many historians accepted the idea that history is not the one true story about the past, preferably written by professional (i.e. paid) historians. Rather, it is a public discussion about who and what we should remember as a society. The reason that history professors are the main authors of history is that they have more time and thus more experience (and in some cases also a greater sense of entitlement) to write stories about the past.

At the Oral History Centre we believe that everyone should engage in this public discussion about what we should remember. Again, oral historians have long talked about this democratizing function of oral history. In a radio interview from 1973, published in his groundbreaking Envelopes of Sound, U.S. oral historian Ronald J. Grele spoke of oral history as “a tool to democratize the study of history.” In the second edition of Envelopes (1985), he explained that we need to understand how

we can create the critical dialogue about the past that is so necessary to preserve our freedom in the present. Because oral history is a way of involving people heretofore uninvolved in the creation of the documents of their past, it is an opportunity to democratize the nature of history, not simply by interviewing them but by seeing that involvement as a prelude to a method which allows people to formulate their own meanings of their past experiences in a structured manner in response to informed criticism. It is a method of developing historical consciousness. (page viii) 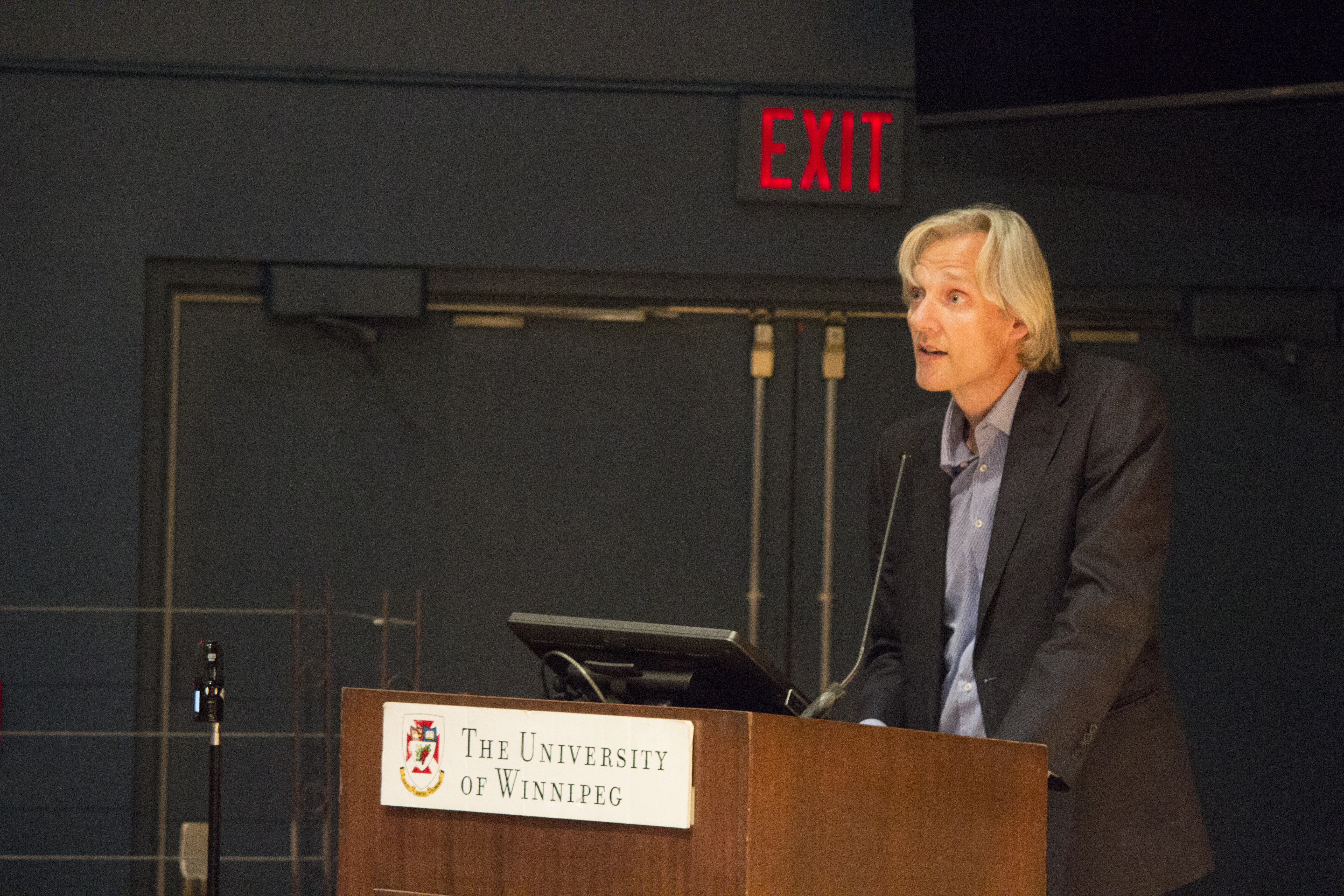 Interviewing people about their experiences immediately captures your fascination with other people’s lives and unknown experiences. You are also immediately thrown into some of (oral) history’s ethical, methodological, and even philosophical dilemmas: how can I trust the narrator—and how can he or she trust me?

At the Oral History Centre, we have found that oral history is a wonderful entry point to such an active and critical engagement with history, as an interviewee, as Grele emphasizes, but also as an interviewer.

Interviewing people about their experiences immediately captures your fascination with other people’s lives and unknown experiences. You are also immediately thrown into some of (oral) history’s ethical, methodological, and even philosophical dilemmas: how can I trust the narrator—and how can he or she trust me? How do I know that the story is true—and how can I write a true story? What do I do with memories that are inaccurate but ring true? What counts as evidence? What is my role as an interviewer in co-creating this evidence? Can or should I be objective as an interviewer and historian?

Conducting further research then helps you to connect an individual life to larger historical forces, including the economy, culture, society, politics, and ideology. As you begin to write the history of one person, a group, or your community, you begin to understand that historians’ narratives are not simply reconstructions of what happened in the past; instead, you learn that historians weigh what is important or significant, and what is not. You learn that this weighing is subjective—not biased or arbitrary, but certainly shaped by the individual historian’s personal interests, life experiences, values, and convictions.

This first-hand learning about the difficulties of creating history, of telling a story about the past that claims to be true—and that is what history does; we do not write fiction—helps you to read more critically other historians’ stories about the past. Doing history through oral history helps you critically assess the complexities of history and its role in society. As you become more skeptical of various kinds of truth claims, you become not only a more experienced historian, but also a more critical and engaged citizen. You begin a personal journey from consumer of history to producer of history. This is the democratizing potential of oral history, and we hope that through the Oral History Centre we can contribute, however modestly, to this democratization.